For too long oral health has been left out of or siloed from public health and bifurcated from medical care, even though a growing body of evidence shows thatH oral health is critical to overall health. Studies show clear links between oral health and cardiovascular disease, endocronitis, pregnancy and birth complications, and pneumonia. Tooth decay, which is totally preventable, is the number one infectious disease among children in the United States.

More than half of New Mexicans suffer from advanced gum disease, the highest prevalence in the nation. Seniors and people with special-needs struggle to access dental care due to high costs and lack of dental coverage in Medicare. Data collected by the NM Department of Health (DOH) in 2016 show that more than one-in-four kids between first and sixth grade had untreated dental disease. Nearly 70 percent of kids under age 18 in NM are covered by Medicaid but just half of all dentists serve Medicaid patients, significantly limiting access to care. According to a 2014 DOH report, fewer than “half of adults with an annual income of less than $15,000 have had a dental visit within the past year… In 2012, 40% adults reported having six or more teeth extracted. [Fewer] than 50% of new mothers have had their teeth cleaned.” In 2019, HSD reported that 55% of children eligible for dental benefits under Medicaid did not access dental care. 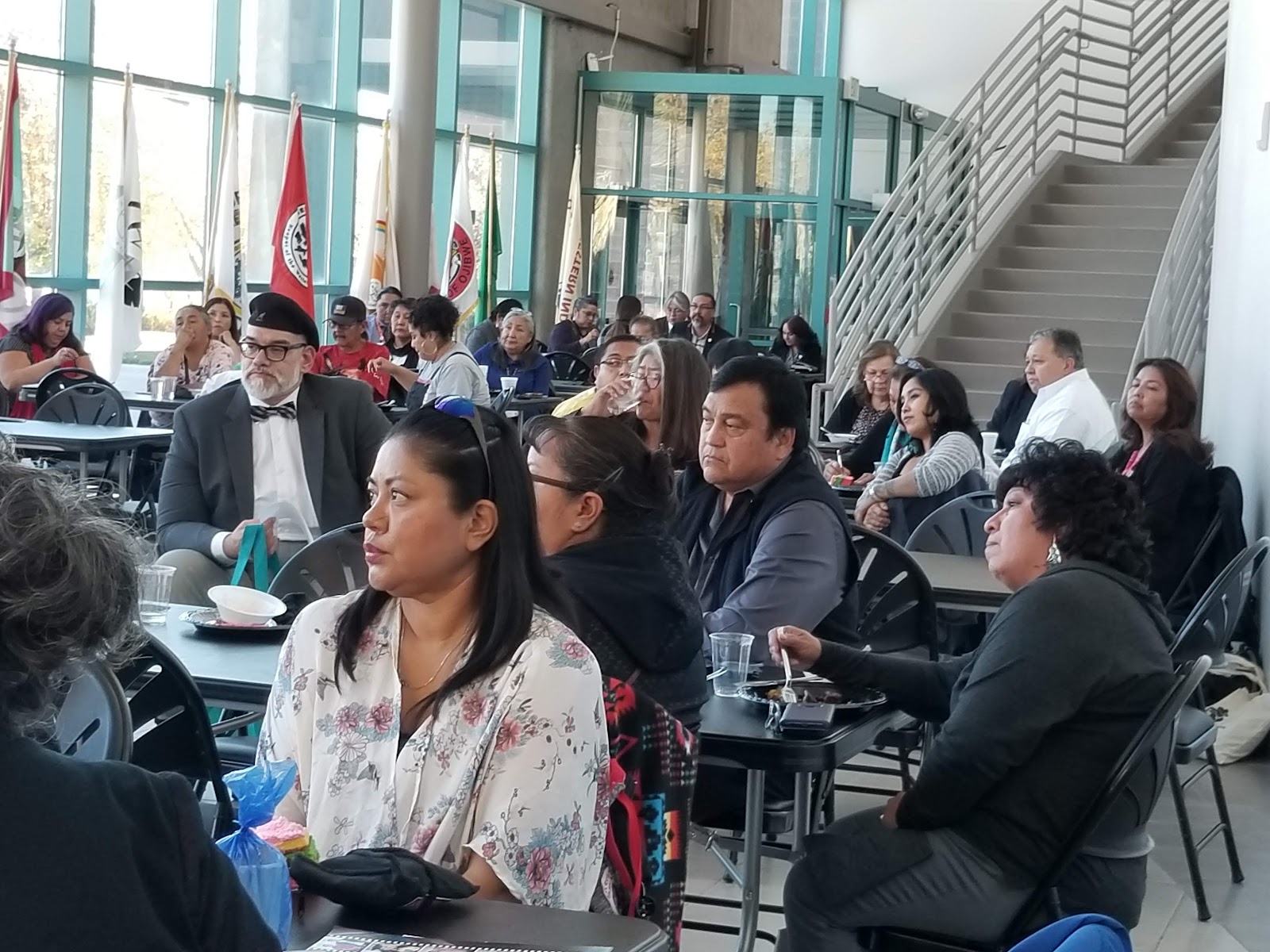 Children of color suffer disproportionately. Nationally, while 11 percent of white kids between ages 3-5 have untreated decay, 19 percent of black kids, 20 percent of Latina and Latino kids, and 43 percent of Native American kids have untreated decay. In a state like ours, these statistics are likely even more pronounced. Dental problems also cause children to miss school and adults to miss work. We also know that poor oral health can be stigmatizing, leading to lost employment opportunities and affecting self-confidence.


A major reason for poor oral health outcomes is that 889,000 New Mexicans live in areas classified by the federal government as dental care shortage areas. It is clear that there is an urgent problem that demands a bold solution. New Mexicans need access to preventive and restorative dental care, but due to workforce shortages, the geographic distribution of our population, and the high cost of dental care, many do not have the ability to get the care they need. The NM Dental Therapist Coalition formed to ensure that dental care is a top priority in our state and to address issues to access head on.

Like our page and let your friends know we all deserve access to quality, affordable dental care.